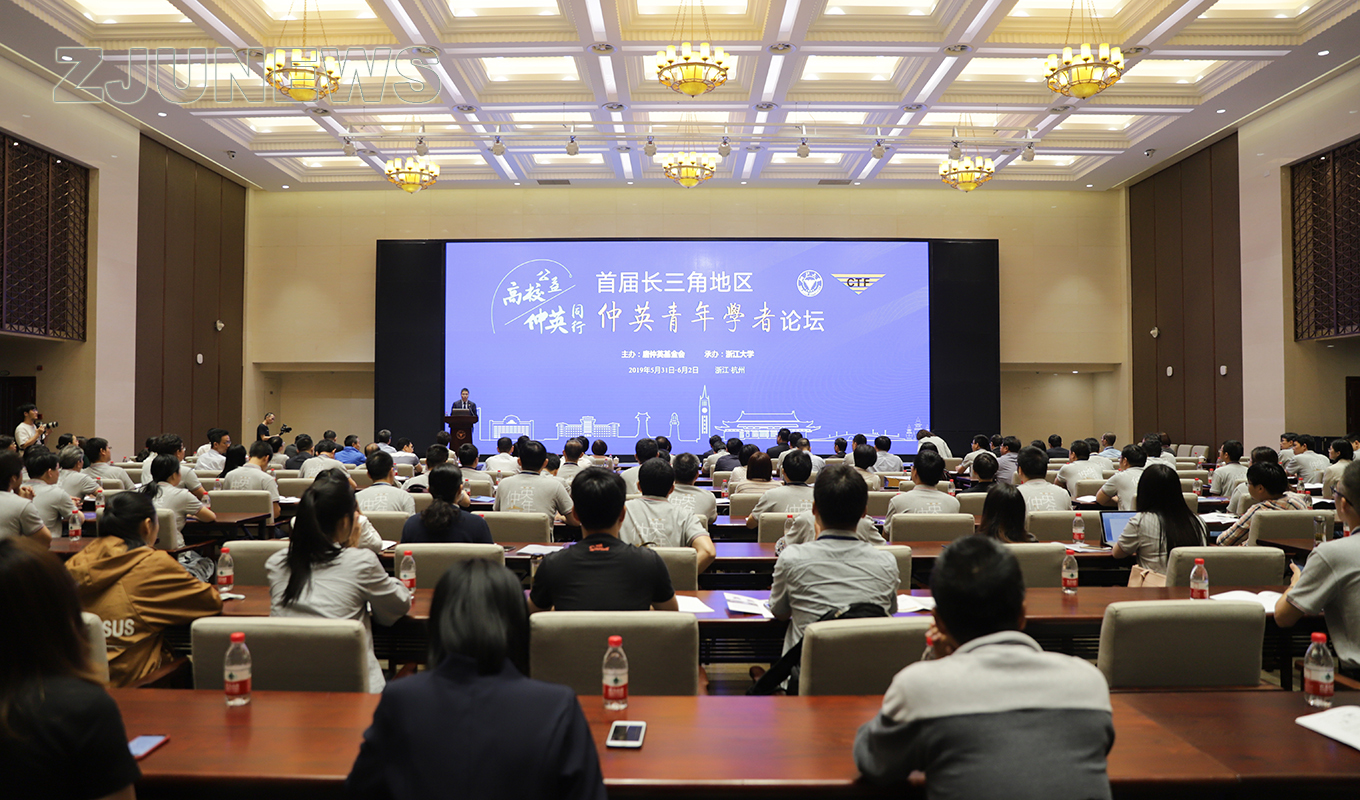 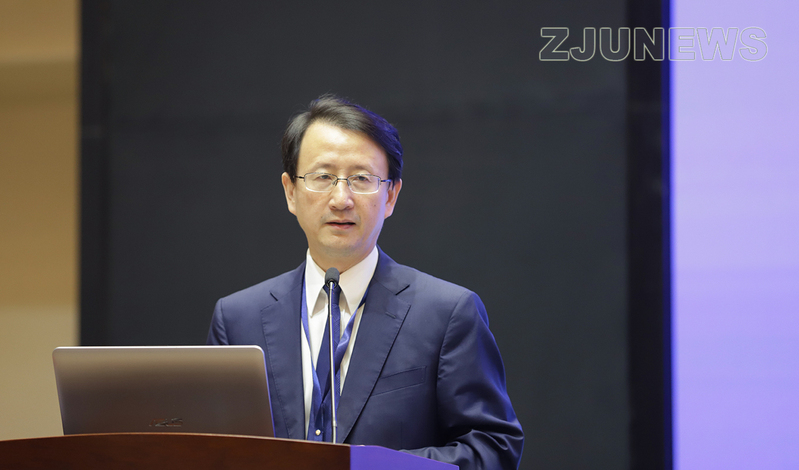 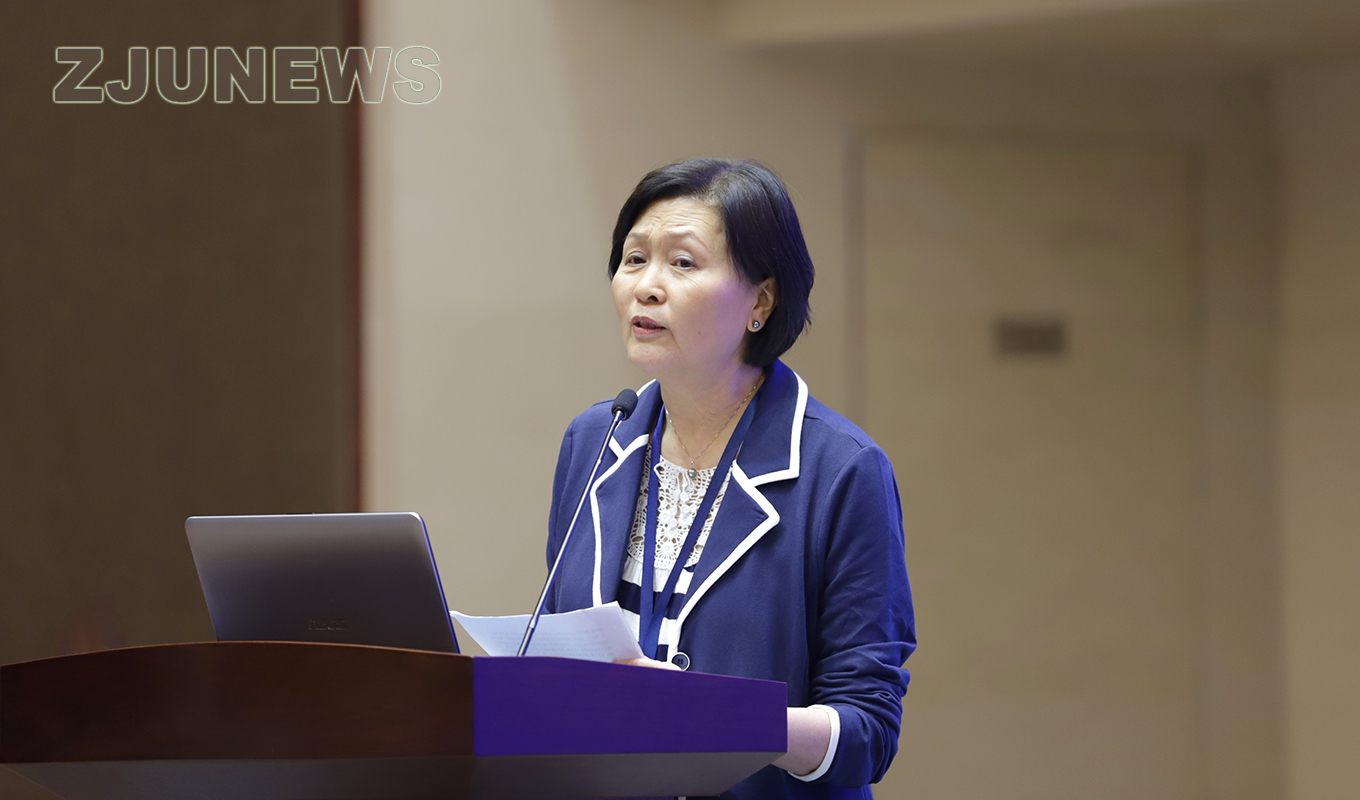 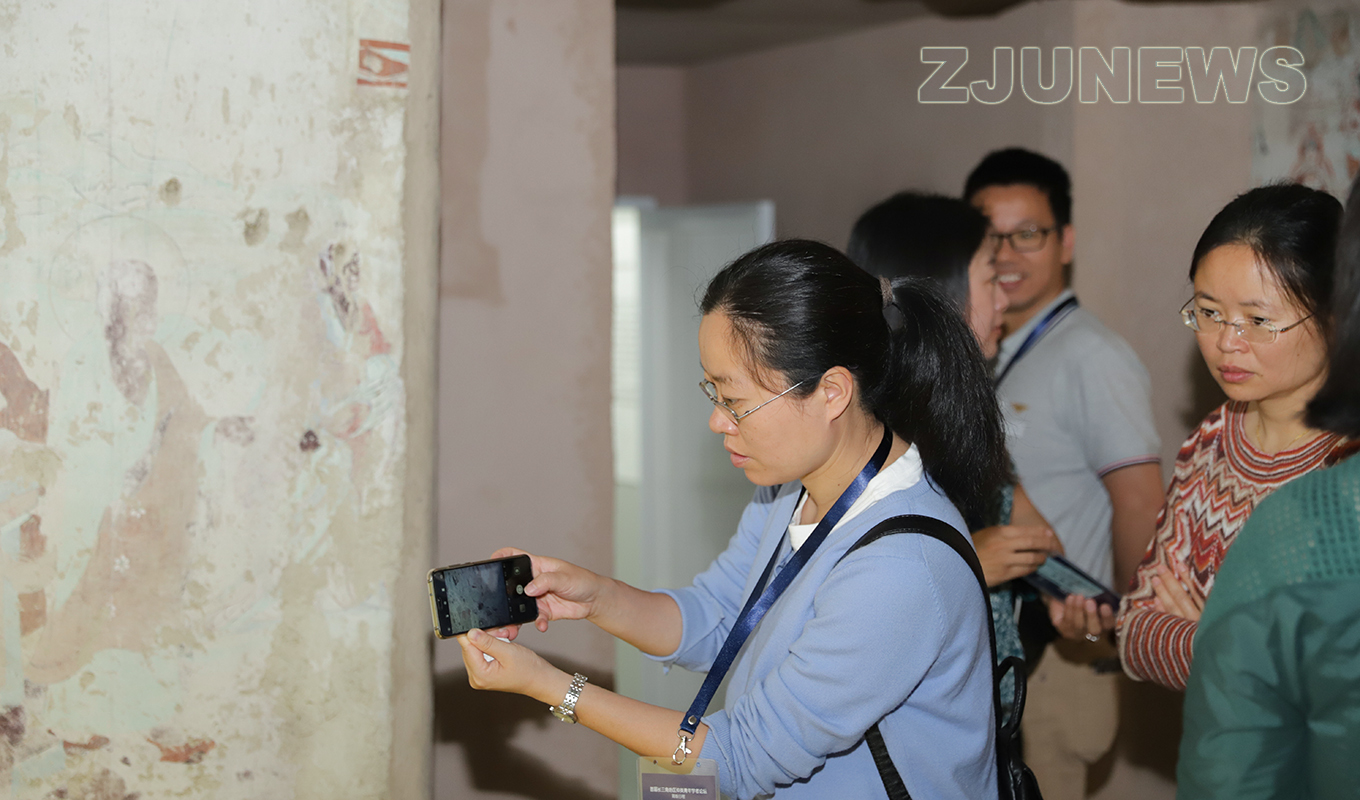 In his speech, WU Zhaohui reviewed theprofound friendship between Zhejiang University and Cyrus Tang Foundation overthe past 20 years. Both sides have built a strategic alliance to serve thesociety, for win-win cooperation and a model of development for the era. He stated,in facing unprecedented changes in the past centenary and being based on ahigher level of reform and opening-up, China has planned an integrateddevelopment strategy of the Yangtze River Delta. The young, as a mainstreamteam of hope, are expected to advance social transformations and integrated developmentof the Yangtze River Delta as well as drive an innovative development hubthrough active engagement and cooperation.

XU Xiaochun said, Cyrus TANG has devotedhis whole life to arduous undertaking and the first thing came to his mindafter his success was to make contributions to the society, so the Foundation embodiesall his efforts, ideals and wishes for a better China and the world. Inretrospection of Cyrus Tang Young Scholars Foundation, she stated that thesuccess in public good lies in doing a good job step by step. “A successfullife is not about the accumulation of wealth or knowledge, but itscontributions to society with efforts.” She hoped everyone present works togetherto carry on the ideal of public good from generation to generation.

For encouraging young talents toconcentrate on teaching and research as well as inspiring creativity, severalprograms subordinate to “Cyrus Tang Young Scholars Foundation” have beenimplemented in accordance with the characteristics of each university. In the Forum,young scholars conducted design and presentation of public good projects ingroups and paid a visit to the Museum of History and Institute of CulturalHeritages of Zhejiang University.

LUOWeidong expressed at the closing ceremony that, with the joint efforts, thetwo-day Forum rounded off successfully with features and high standard. As a modelof virtue, Cyrus Tang has provided guidance and enlightenment for every youngscholar expected to take a more solid step in the cause of public welfare.

Yezhou Meimei, a distinguished guest, LIANGWeigong, Chief Executive Director, CHENG Wenchen, Director of the center, ZHULi, Chief of Project of the Foundation and some heads of relevant institutes anddepartments of Zhejiang University were also present.